Midsummer traditions from around the world

The summer solstice aka Midsummer is known as both the shortest night and longest day of the year in the Northern Hemisphere and is technically the official start of summer. Midsummer is one of the most celebrated evenings in Europe, and we have gathered a list of different midsummer traditions from around the world!

Sweden celebrates "Midsommarstång" festivities, which gathers Swedes of all ages in an event filled with traditional food like pickled herring, salmon, and potatoes. Flowers in the hair, maypole, and folk dances such as the Små grodarna is one of the main events happening this night. In addition to this it is said that unmarried girls place seven flowers under their pillow on midsummer, and this will make them dream about their future husband. 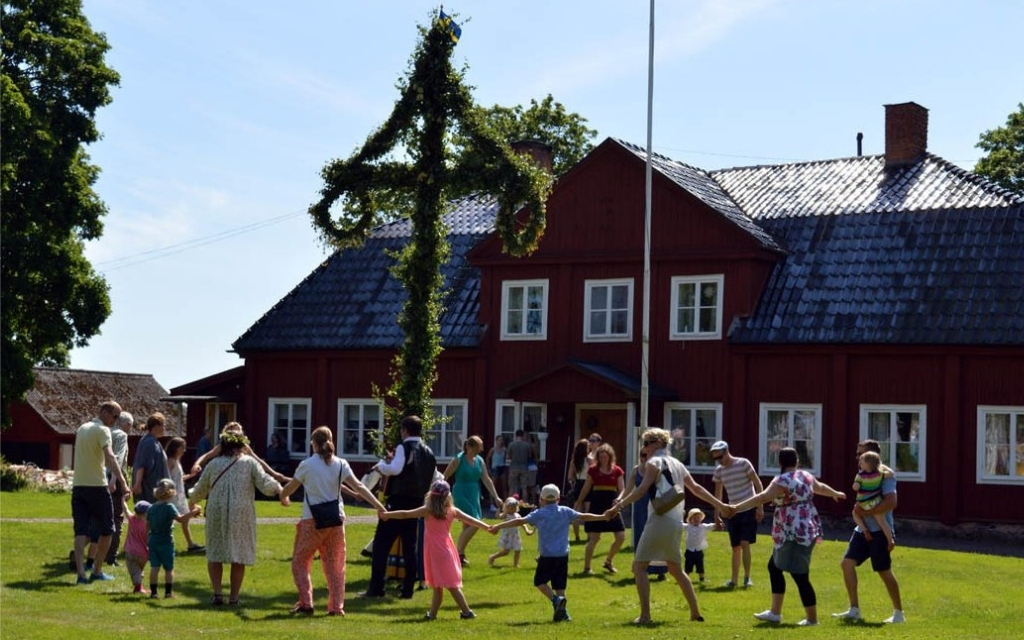 In Norway Midsummer is celebrated with good food, music, dancing, and burning of huge bonfires. Burning bonfires has been a tradition since heathen times when it was said that the fire had special cleansing powers and drove away evil powers and witches. Also, it was said that the dew that fell on that night had healing properties. 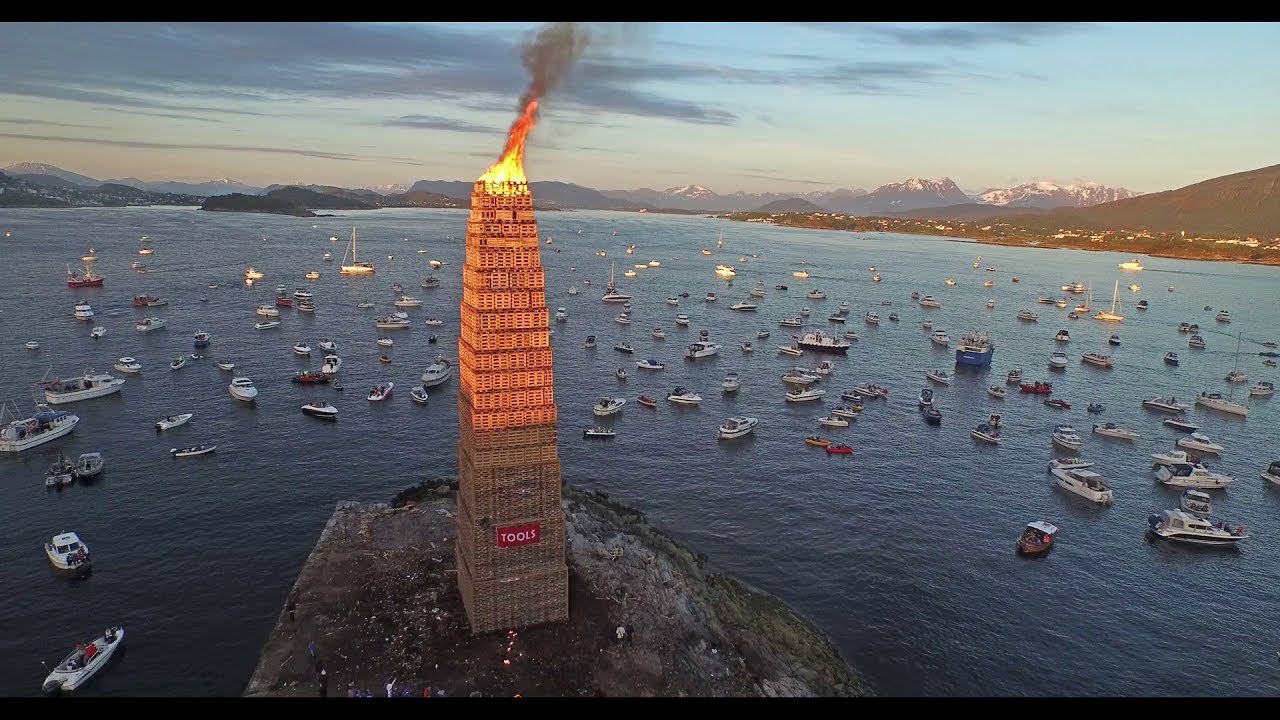 Funfact! Did you know that a small coastal town called Aalesund in Norway has been awarded building the world tallest bonfire? It is completely built by people, no machines involved. 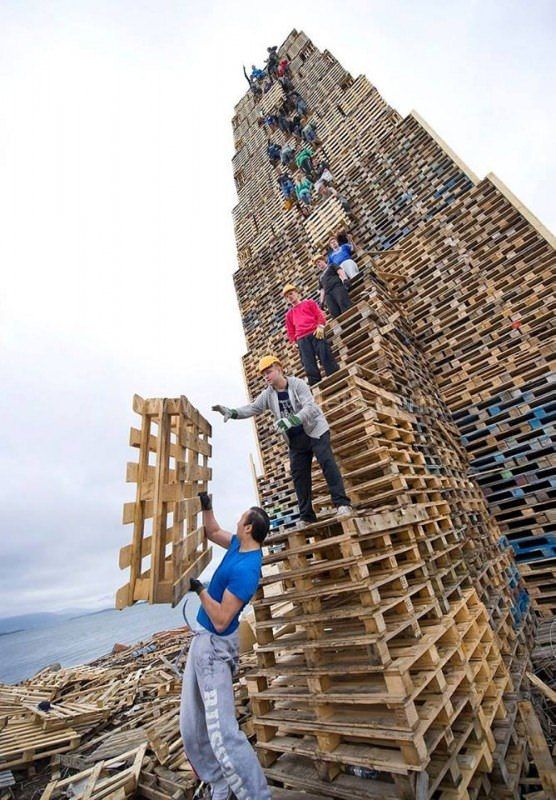 The United States of America

In the US there are several midsummer celebrations, but the most well-known is the day-long yoga event in Times Square. This day, hundreds of people gather to practice yoga throughout the day. 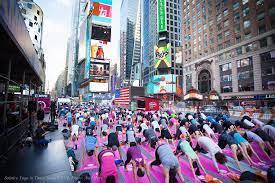 However, in Santa Barbara they celebrate with a parade which has different theme every year. 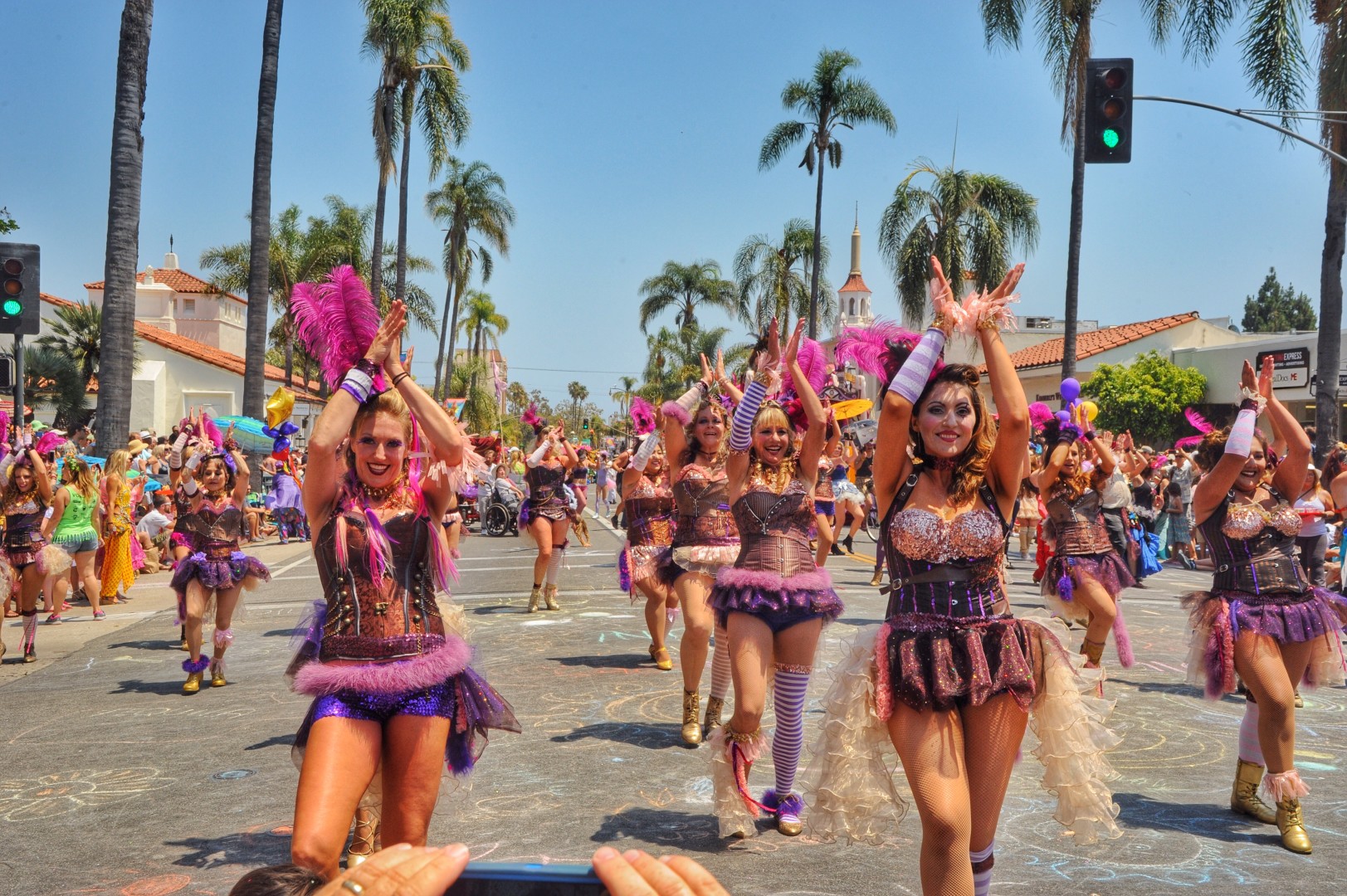 In Austria they celebrate midsummer by lighting hundreds of fires in the mountain. This tradition stems from a medieval tradition where the fires were a way to worship the earth.

Back to listing Next