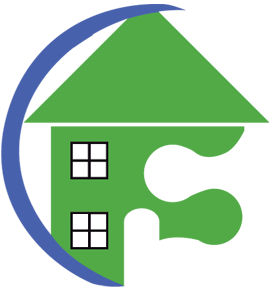 A DAY IN THE LIFE….ALAN!

A DAY IN THE LIFE….ALAN!

The one we’ve all been waiting for, Alan, Abbey’s resident maintenance manager and all-round nice guy! He’s the one who sorts out any issues that you guys report to us, and has been at Abbey for 20 years!

6.10am -The early bird catches the worm! Alan gets up super early and makes a cup of tea before taking his dog Lola out for some exercise. After some toast and watching the news, he heads off to work for the day. 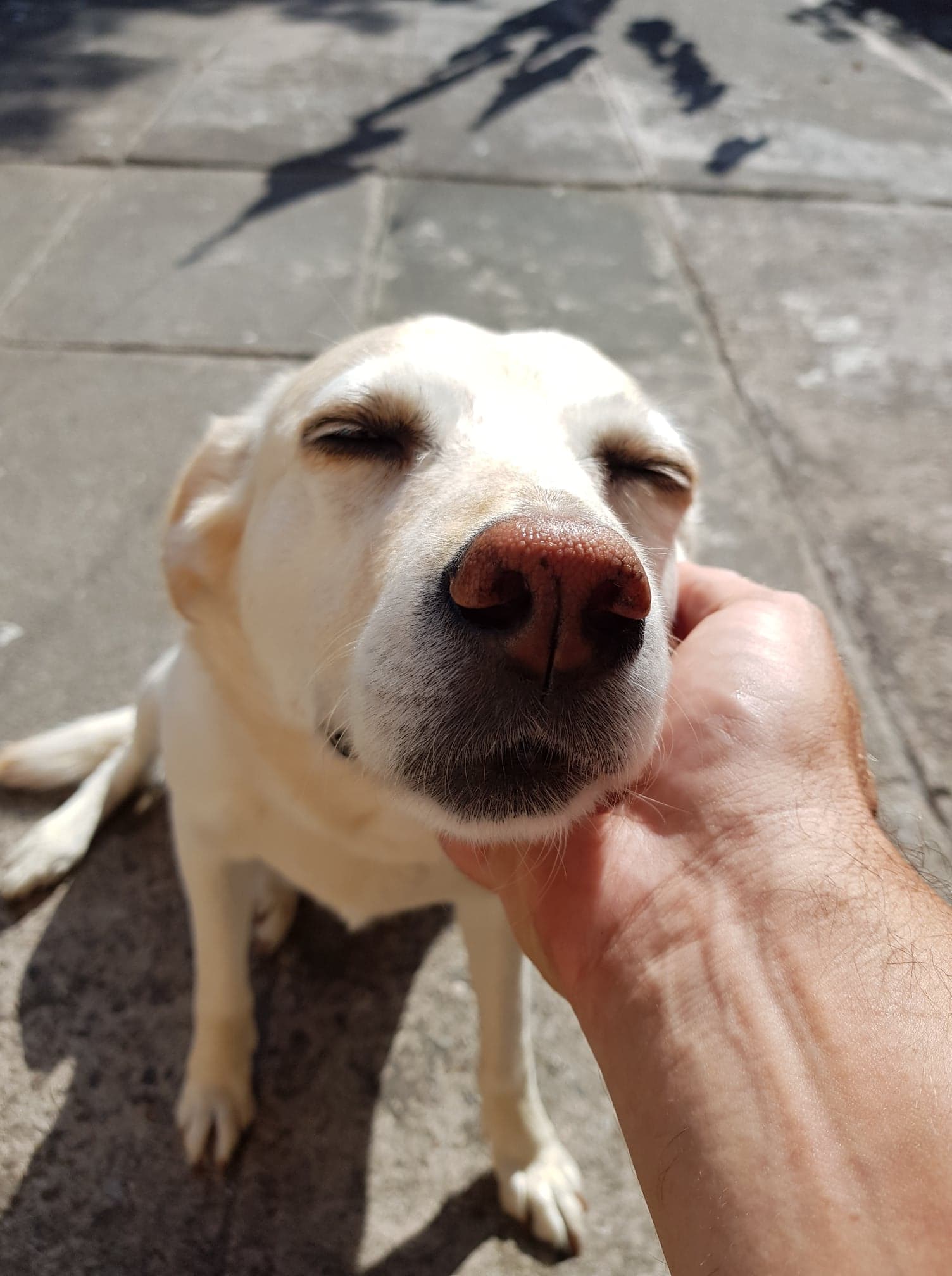 7.40am- Once he arrives at work, Alan gets the office ready for when the others start. He puts the heating on and has a look through all the emails to see if there’s anything he needs to do right away.

9am-12am- Office staff arrive at this time so Alan can go and start his jobs for the day. This is usually stuff like fixing furniture and bleeding radiators

*QUICK FACT Alan likes to spend his free time playing golf with his gang or fishing for carp and topping up his tan!*

12am-1pm- LUNCH TIME! Al likes a hearty meal at lunch time, usually opting for something from the chippy or the famous Garden Lane Café! He’s also been known to sneak the office girls off to maccies or KFC to get some food when no ones around!

1pm-2pm- This time is usually spent catching up with Becky, so they can keep on top of the maintenance spreadsheet and look at which jobs are still outstanding. They also spend a while ordering beds, blinds and other bits and bobs for people! He’ll usually have a quick meeting with the directors at some point to keep them updated of how everything’s coming along, and advise on any renovations or works that he thinks need to be done in the houses! 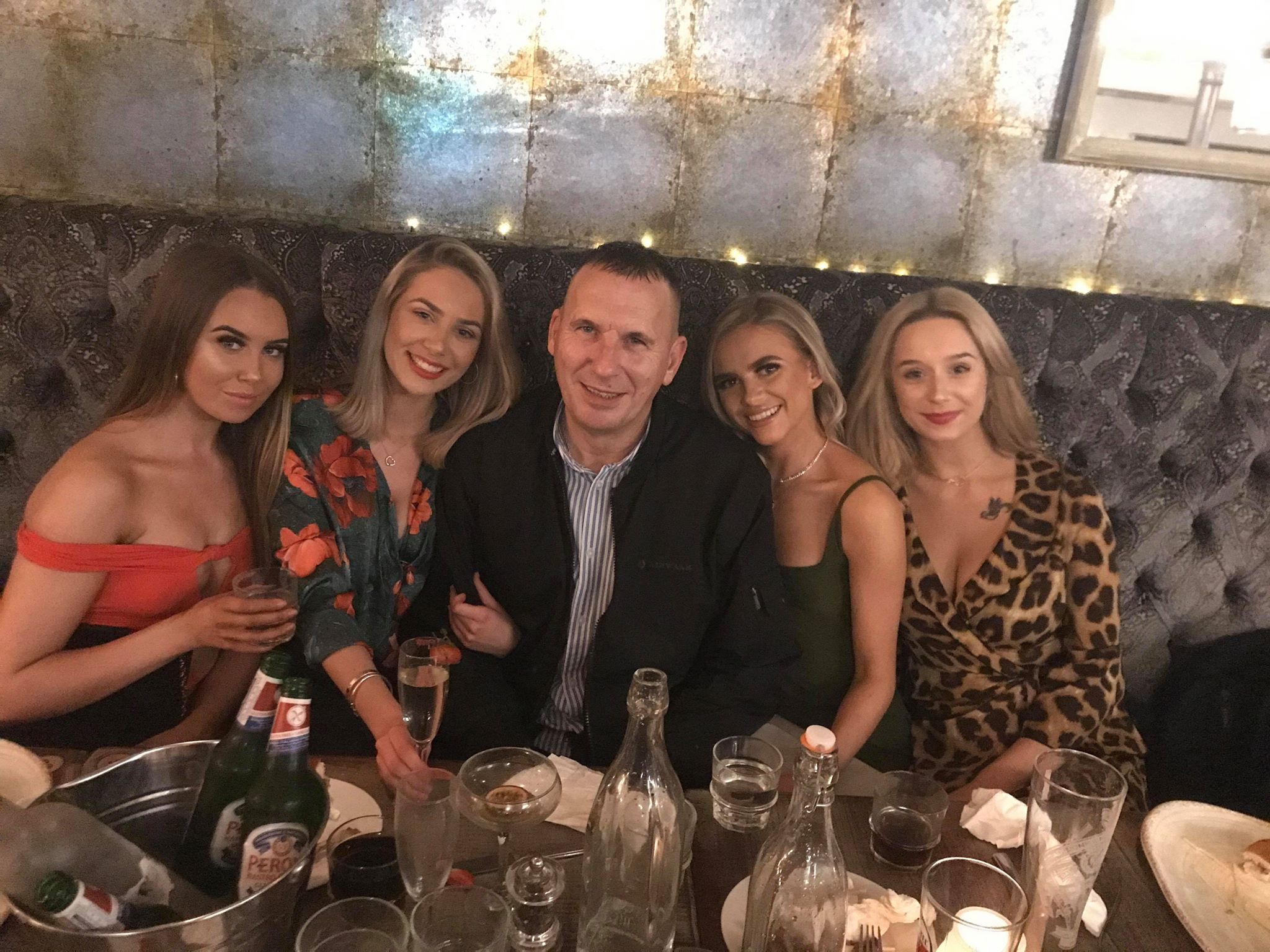 2pm-4.30pm-The last hours are spent tying up any loose ends and doing any remaining jobs for the day. He’ll also make a plan of action for the next day and ensure all of the other workmen know exactly what they’re doing #efficient #alansavestheday

Post 4.30pm- After Alan gets home, he likes to chill out with his dog or go to the pub and catch up with his many friends. He also likes to visit his mum and cook her lovely meals!

*QUICK FACT- Alan is the longest standing team meber here at Abbey, and theres not much he can't fix! He knows every house like the back of his hand*